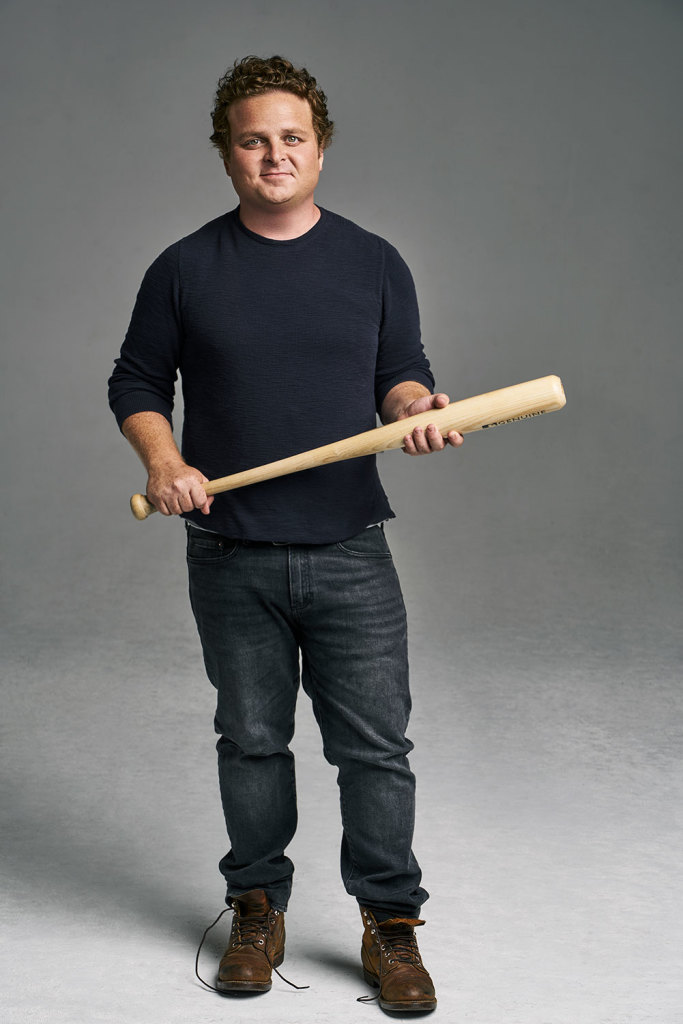 Patrick was born in Boston, and though he moved to Los Angeles to pursue acting at a young age, his accent still comes through when he gets excited. Patrick is most remembered for his break out lead role in the 20th Century Fox Feature Film, THE SANDLOT Directed by David M. Evans. He went on to star in Disney’s THE BIG GREEN Directed by Holly Goldberg Sloan. His long list of credits include such films as “Son In Law”, “PUNKS”, “Ricky 6″, “Very Mean Men”, “Life Blood”, “Dark Ride”, “Dorm Daze” and countless others. He also has done several Movies of the Week and has guest starred or recurred on dozens of hit TV shows such shows as “ER”, “Bones”, “Over There”, “CSI”, “The Closer”, “The X-Files” & “Boston Legal” (where he didn’t have a Boston accent… #irony).

One of his more recent projects, “Bad Roomies”, is Patrick’s first film as a producer and his return to the big screen as an actor. BAD ROOMIES, Directed by Jason Schnell, Written by Justin Mooney and also starring Tommy Savas, is a dark comedy about two guys who decide to get a female roommate for all the wrong reasons, forever turning their lives upside-down.

Even more recently, Patrick guest-starred and recurred in the Netflix hit GLOW.

Also be sure to check out the “You’re Killing Me” YouTube channel. A weekly YouTube show featuring interviews, sketches, challenges and more. But not just any show – literally the GOAT of shows… (anonymous source).